Advice for the newbie developer

Every developer was a newbie once. It doesn’t matter if you’re fresh out of college or been developing software for 10 in this line of work you get to be the newbie from time to time – whenever you learn a new technology or programming language and to some extent whenever you start working in a new place.

Lately a new member has join our team. Her is a capable developer with years of experience under his belt, he is also completely new to the .NET world. Luckily he has the right attitude and he’s willing to learn everything from scratch - fast.

the following is my advice to the software developer who wants to learn created from observations of the last few days:

Admit that you’re a newbie

This on isn’t trivial – in order to become a seasoned developer you have admit that you’re not there yet. This becomes harder as you become a more experienced developer. although you can use old knowledge in order to learn new stuff quicker more often than not you need to start from the bottom. a seasoned C++ developer would probably learn C# quicker than someone who never wrote a single line of code but it does not mean he automatically knows everything.

Be willing to leave your comfort zone

This is the prerequisite to learning new things. You might be used of doing things using tools and practices that does not apply to the new technology. Instead of forcing your beliefs and methods where they don’t belong you need to learn new  ways of doing things. The plus side is that you might learn something that would change the way you think.

Although this point is not mandatory, it helps when there’s someone to learn from. Find your mentor and ask him questions. It could be your team leader, another team member or your friendly neighborhood architect. It doesn’t matter as long as he’s willing to teach you. He would help you avoid the same problem he already solved and teach you new tricks specific to your project sometime without even noticing.

Change is hard, Learning new stuff is hard. Try not to be the obstacle to your own learning. It’s easy to explain why your old way of doing things is better than others and what’s wrong with everything around you (and that prices were reasonable, politicians were noble and children respected their elders). The point is that you need to learn – so why not try something new, the worst that would happen is that you learn not to do it anymore.

Don’t take anything for granted

Ask questions, not just to learn but to understand why things are done. Just because you’re new it doesn’t mean that you cannot teach as well. People get used to doing things a certain way that might be changed due to a fresh perspective. 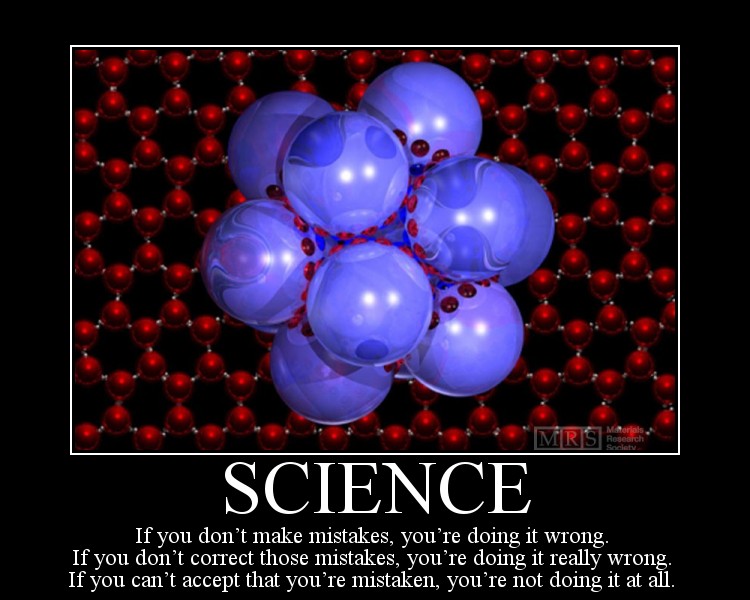